My world and dreams are much larger than the community from which I come.

We seek to make an impact.

We aim to strengthen communities in Baltimore City by combining education with exposure to high school aged minority males — encouraging them to become local + global leaders and role models.

We provide this program free of charge to selected students, allowing the burden of financial barriers to be lifted.

We are committed to helping our young men acquire knowledge, develop trusting relationships, and engage as local and global citizens – cultivating the realization that their world and dreams are much larger than the communities from which they come.

Your support will make a difference.

Make a difference in the lives of our young men. By making a donation, you are helping us build the foundation to expose our students to a world beyond what they could ever imagine.

Represent Baltimore all day. We’ve teamed up with Youth in Business to design two t-shirts that are our ode to the city that made us. All proceeds will benefit BMore See More.

Empower our young men to reach their potential. We are looking for volunteers to be an influential source of
encouragement and motivation for our students. 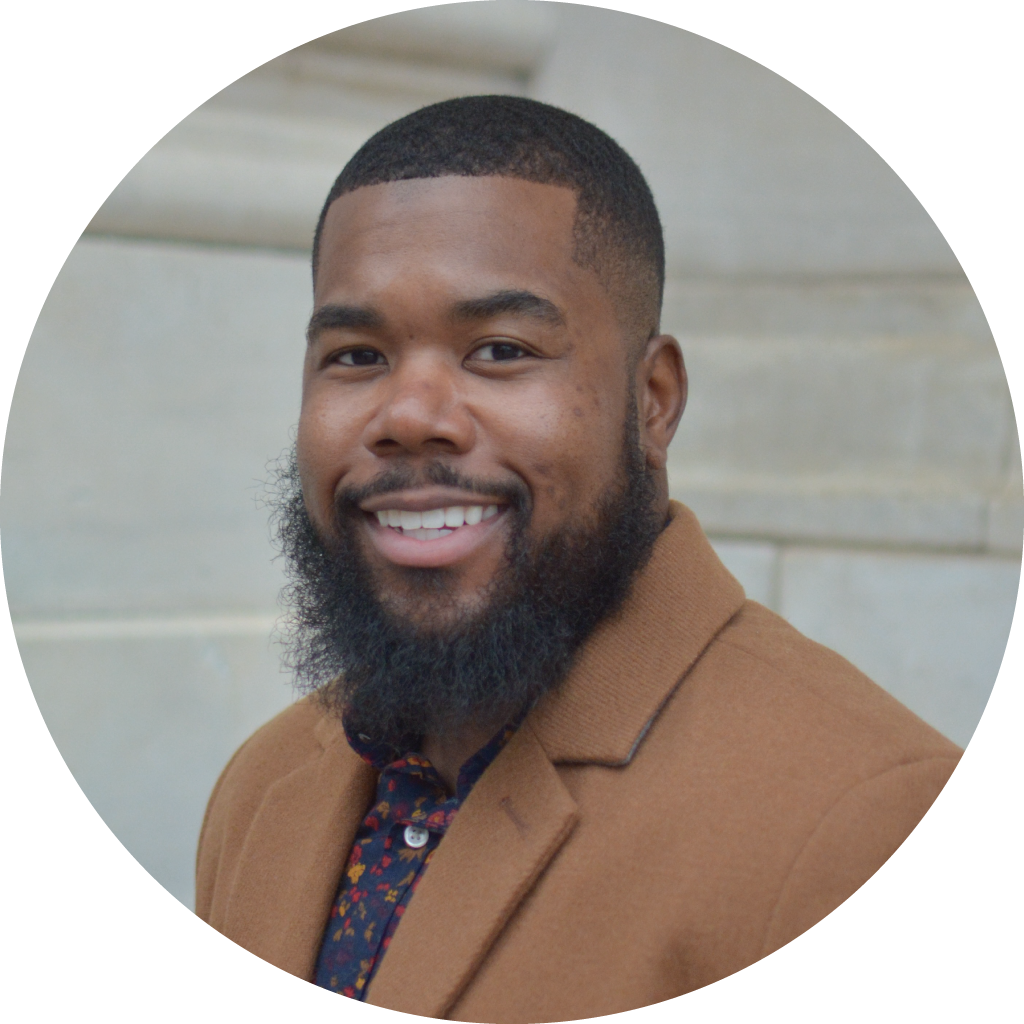 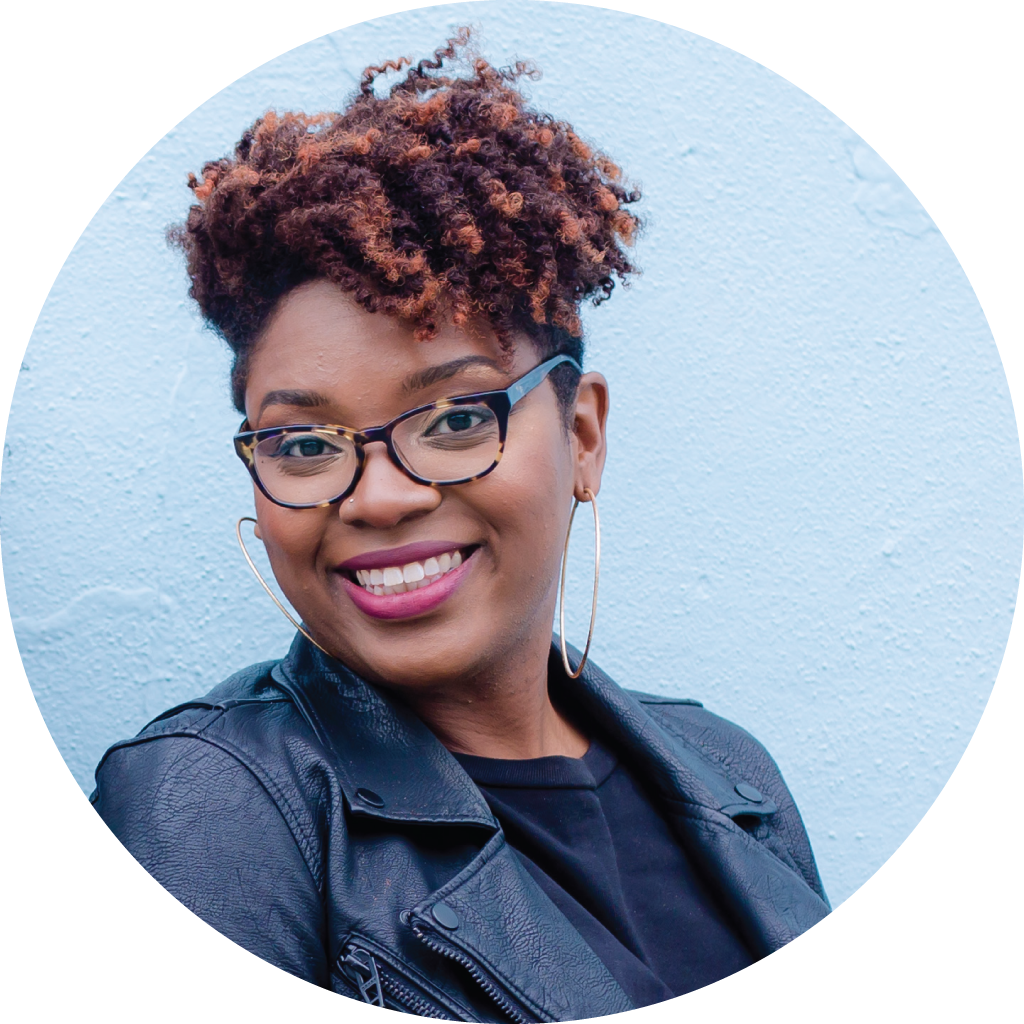 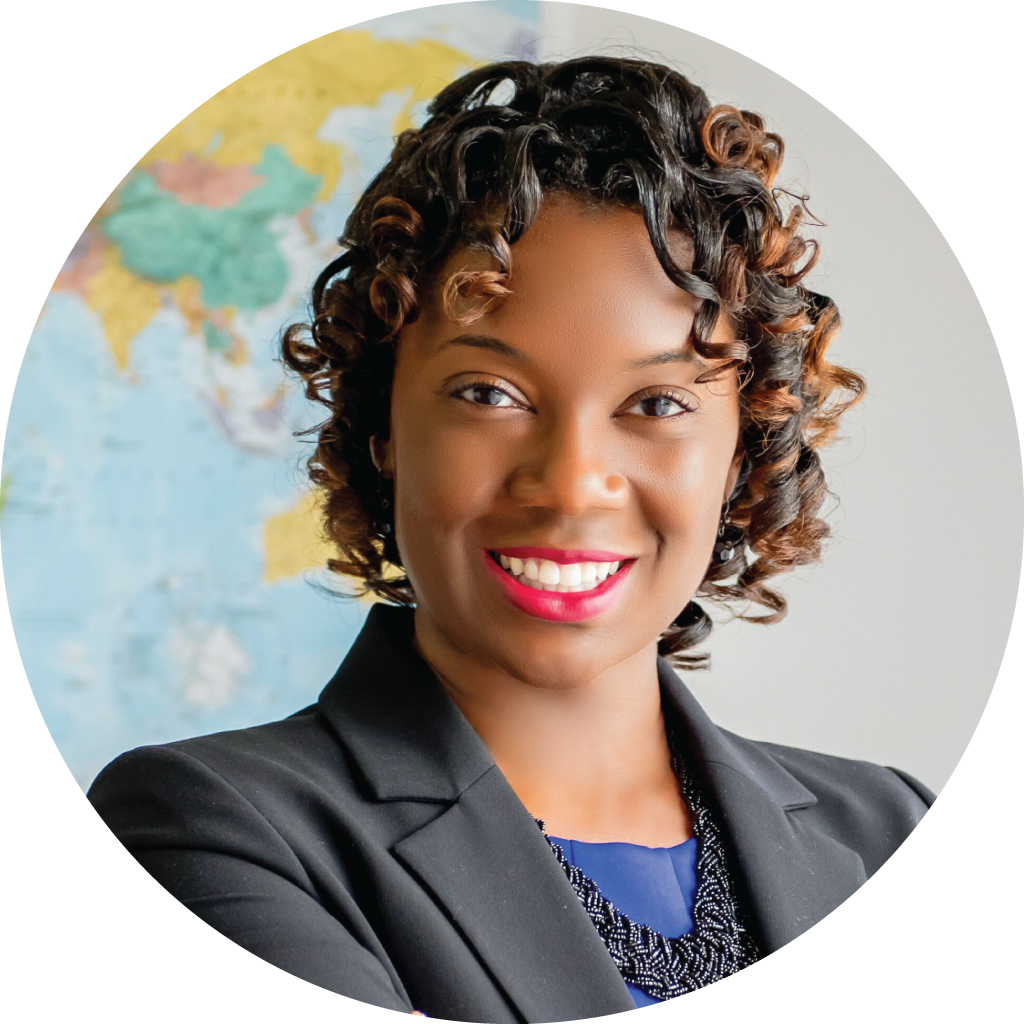 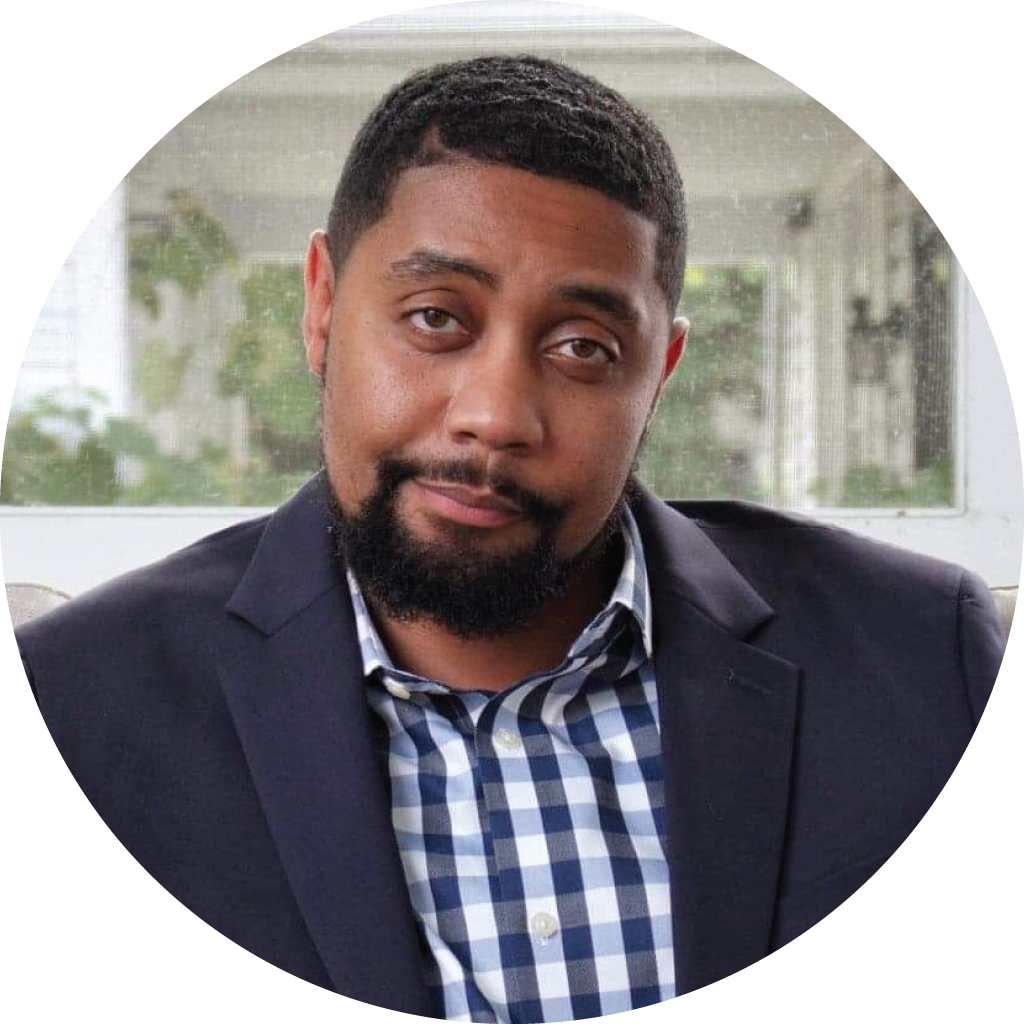 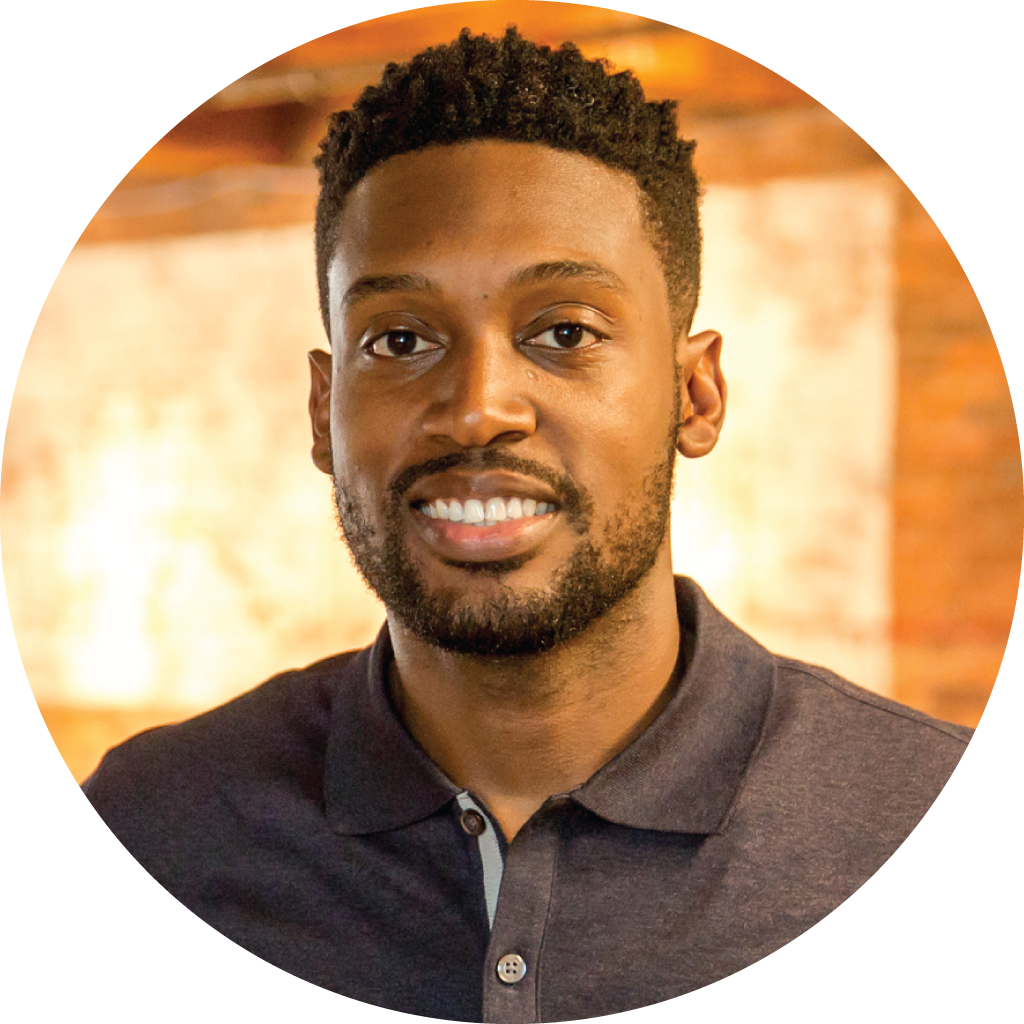 To get in touch, please complete the form below or email us at [email protected].

BMore See More is a 501(c)(3) nonprofit organization. All donations are tax exempt under their status.

BMore See More is the vision of its founder Brian K. Oliver, whose personal travels have afforded him opportunities of growth and empowerment that he believes can help transform his hometown.

Brian’s love for travel began as a young boy. Many days were spent accompanying his grandfather on various local and domestic journeys as he carried out his duties as a minister. The excitement of seeing new places, meeting new people, and observing the cultural differences that existed right in his local communities and the nation at large was unshakable.

As Brian grew older and began to travel more, his obsession with adventure continued to grow. He eventually realized that the myths of travel being too expensive and difficult to pursue were false. To date, he has been fortunate to visit over 50 countries.

Brian doesn’t have many regrets in life, but not beginning to travel earlier is certainly one. Although he has had many awe inspiring experiences in his travels, he still found himself unfulfilled. Brian knows the privilege of travel is one that must not be taken for granted, and most importantly, shared with others. While many may use travel as an escape from the realities of their cities, he has found it to be a source of inspiration, motivation, and encouragement.

Brian believes that everyone, regardless of class or circumstance, should have the opportunity to experience and witness life outside of their respective communities. Travel not only serves as an important tool of education, but also plays a major part in appreciating what we have, where we’re from, and where we’re going in life.

What started out as a conversation amongst friends in his home has now become a reality.

It has long been on Brian’s heart and mind to found an organization to open up the world to other young men from Baltimore. He is a firm believer that privileges are meant to be shared, not just a right.

The Journey has just begun and it will be a great one.

Crystal Mosby is a brand strategist and designer who strives to balance her work life almost equally with travel. A native of Baltimore, Crystal was given opportunities to travel at a young age, including her first ever flight and international trip to Italy at age 18. These experiences have molded Crystal into the person she is today.

As one who thrives off of exposure to new cultures and adventures, Crystal truly understands how travel can transform a person. Because of this, she’s been passionate about exposing young people, especially the ones in her life, to travel.

Anita Mitchell is a travel agent, the author of “Adulting To Travel” and the creator of travel blog “Travel Is D’new Black.” Although she was born and raised in Charleston S.C., she relocated to the Baltimore area for her 9 to 5. She has been traveling since she can remember and has no plans on stopping any time soon.  She travels as a way to rejuvenate, educate and appreciate the wonders of the world.

From the mountains of Washington state, to the Catacombs of Paris, Anita is always up for a dope adventure that reflects her travel vibe. When she is not working her 9 to 5, you can catch her scouring the web for travel deals and researching travel destinations to conquer.

Her travel motto “Everybody Can’t Go.”

Ramah Vaughn is globetrotter who in a few years has been able to traverse five of the seven continents. His passion is fueled primarily by food. Ramah believes that cuisine is one of the most important aspects of a culture.

As it relates to advocacy, Ramah’s outreach has included strategizing with UNICEF as part of a global program to improve menstrual hygiene management among adolescent women in developing countries across the world. His focus was to address a lack of women’s sanitation resources which has increased school absenteeism and subsequently created a educational/economic disparity between women and their male counterparts.

Ramah’s work with the United Nations ties in perfectly with his desire to give back to the community and help create opportunities for those that may not have access.

Taylor Graham, a Baltimore native, is a real estate professional and world traveler. When he is not attempting to improve communities in Baltimore City, he is traveling to new places and gaining new experiences around the world.
His love for travel stems from a middle school art teacher who not only would implore him to see beyond the city, but actually helped him to fundraise and take a trip to Europe in the 8th grade. This would shape his perspective on life more than he could comprehend at the time.
He recognizes the importance and responsibility to empower the youth who are being raised in similar environments to “Be More” and “See More”.

Stay up to date on news, events, and more.

Thanks for joining the BMore See More Community!